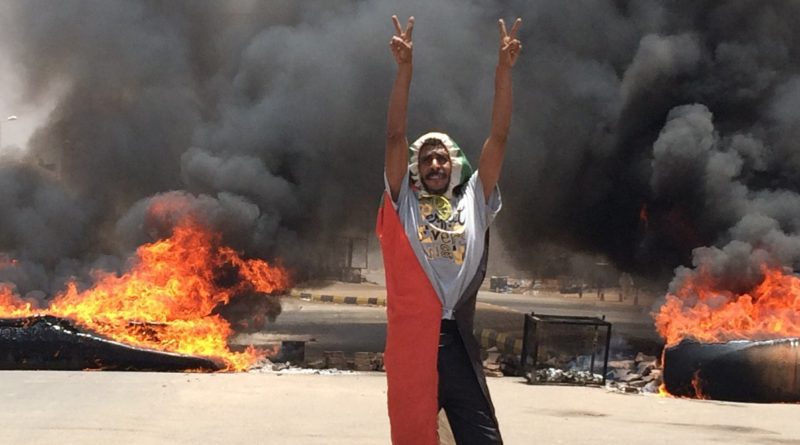 Khartoum, Sudan — Sudan’s military council said Wednesday the ruling generals are ready to resume negotiations with the opposition, after three days of a violent crackdown on pro-democracy protesters that purportedly left 100 dead across the country. The head of the council, Gen. Abdel-Fattah Burhan, said there would be “no restrictions” in talks with the leaders behind the months-long street protests.

“We open our hands to negotiations with all parties … for the interest of the nation,” Burhan said, adding that those responsible for the violent beak-up of the demonstrators’ sit-in in the capital, Khartoum, would be held accountable.

There was no immediate reaction from the protest movement.

The motives for Burhan’s about-face – if sincere – were not immediately clear. Burhan had earlier cut the negotiations and canceled all agreed-on points between the military and the Forces for Declaration of Freedom and Change, an alliance which represents the protesters.

Meanwhile, the death toll in the military’s violent crackdown on protesters reached 100 on Wednesday, organizers said.

The mounting casualties are the latest challenge to the protest movement, which now aims to show it can keep up pressure in the streets after its central rallying point – the weeks-long sit-in outside the military headquarters in Khartoum – was wiped out on Monday.

In April, the movement succeeded in forcing the military to remove Sudan’s longtime strongman, Omar al-Bashir. It then kept its sit-in going, demanding that the generals who took power hand over authority to civilians.

This article was originally punlished on CBS news