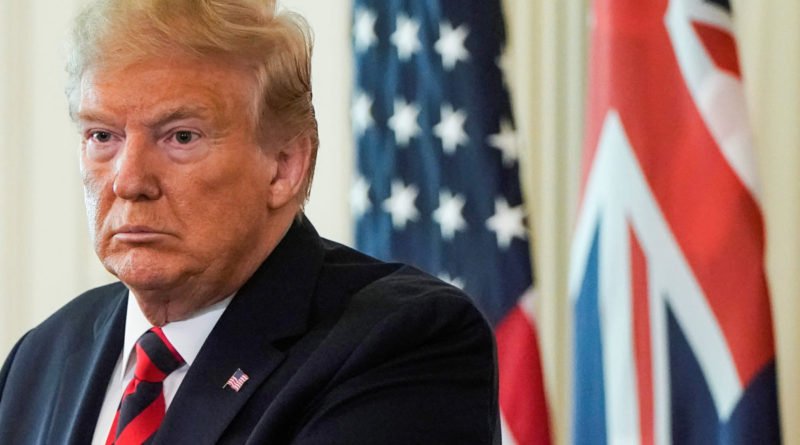 Every member of Congress takes an oath to “support and defend the Constitution of the United States,” which has been under assault by President Donald Trump for nearly three years.

Speaker Nancy Pelosi’s announcement Tuesday that the House will conduct a formal impeachment inquiry is overdue because the Constitution needs that defense and support.

The subject areas for potential impeachment are numerous, from the constitutional “emoluments” clause against self-enrichment, to obstructing justice in Trump’s seeking to terminate former special counsel Robert Mueller’s investigation of Russian interference in the 2016 presidential election, to Trump’s imposing on a foreign head of state to interfere in his own country’s law enforcement apparatus to potentially help Trump politically in the next presidential election.

That last transgression is more serious than the 2016 Russian matter, because in strong-arming Ukrainian President Voloymyr Zelensky, and possibly using U.S. aid as leverage to do it, Trump acted as president rather than merely as a candidate.

Trump asked Zelensky eight times to investigate former Vice President Joe Biden’s son, Hunter, and his involvement in a Ukrainian oil company — a matter about which the Ukrainian government already has found no wrongdoing, even though the relationship was unseemly. Hunter Biden should have refrained from it.

Trump often has claimed that Article II of the Constitution enables him to do whatever he wants, which clearly is not the case. The Constitution established the executive, legislative and judicial branches as equal, and designed them to act as checks on one another.

Regardless of the political risk, Congress has not just the option, but the duty to conduct an inquiry to support and defend the Constitution, and to re-establish that in the world’s oldest democracy, no one is above the law.