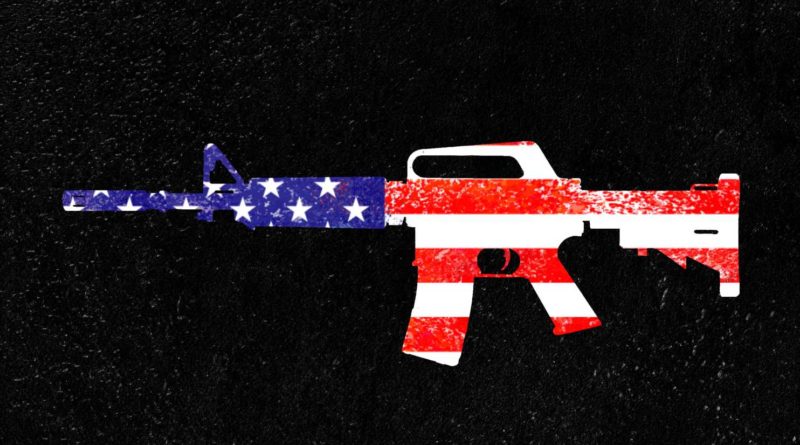 SWEDEN IS everything white nationalists despise: a wealthy, liberal democracy that welcomed waves of immigrants and integrated them into its “folkhemmet,” or people’s home, where citizens are family. That explains why, according to the New York Times, the far right has poured resources into promoting a populist surge in the nation to turn back time and turn away outsiders.

The Times’s story documents the intricate machinery that disseminates disinformation and xenophobic propaganda to the Swedish population — and helped elevate a political party with neo-Nazi roots to unprecedented influence. Russia plays a part: Call it irony, or call it hypocrisy, but activists so professedly dedicated to putting their country first are more than happy to take money from Moscow. Besides the financial aid, outlets such as RT and Sputnik also prop up racist narratives and smears of opposing politicians. But the machine is much more complicated than just that, and it reaches far beyond Sweden.

Domestic actors eager to spread the dogma of ethno-nationalism look to like-minded U.S. groups for tips on “red-pilling” people into radicalization through “meme warfare,” or on making the most of the automated accounts they buy up to artificially inflate narratives. Those groups, in turn, give the content a boost. This is happening in Sweden, Spain, Italy, Germany and elsewhere. And influence campaigners in one country are at the ready to help their compatriots in another whenever an election rolls around. There are think tanks; there are conferences. Researchers call it the nationalist internationa

For years, the far right’s fragmented nature impeded its ability to amass worldwide influence. But then the Internet arrived, and subcultures that at one time were isolated figured out first how to find one another and then how to help one another. It’s not only the ideology that is noxious. It’s the tactics. The right-wing extremist conglomerate runs on flat-out lies such as false news stories and dangerous distortions that trolls and bots stick in users’ faces on social media sites by gaming engagement algorithms. It runs also on death threats and on harassing anyone who dares disagree with the conversation. The goal is to drown out all dissent and to undermine democracy itself.

A global problem deserves a global response, with companies, academics, civil-society organizations and, most of all, countries coordinating with the same commitment and sophistication as their adversaries. Some analogues exist in the fight against the Islamic State. Other strategies will require new research into a new threat. Any success will require leadership — which may be too much to expect from a U.S. president who would rather retweet conspiracy theories than counter them.