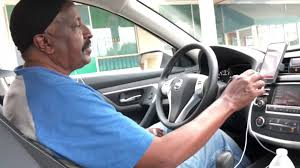 (CNN)—Where does an alleged war criminal accused of torture and directing mass executions look for work while living in the United States? For Yusuf Abdi Ali, there was an easy answer: Uber and Lyft.